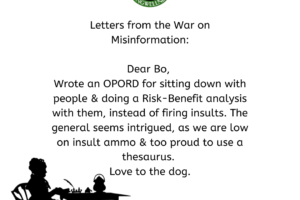 The Risk-Benefit Analysis:   Imagine if we were writing letters from our various perspectives of the war on misinformation? What would yours say? And to be more specific, I’m referring to health misinformation since we are still in the throes of a pandemic nearly two years later. Every time I scroll through […] 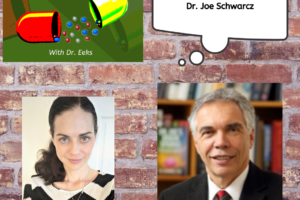 Misinformation vs Dissent is a topic I’ve been interested in throughout this pandemic. Of course this topic extends to topics beyond COVID-19, but for my line of work, its relation to the pandemic and what/how information is relayed to the public is of most interest to me. If you are new to my opinions on […] 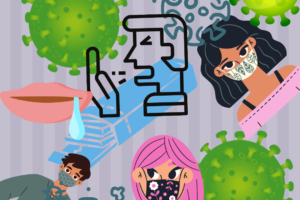 Gum for COVID-19 might be a thing one day. A study titled “Debulking SARS-CoV-2 in saliva using angiotensin converting enzyme 2 in chewing gum to decrease oral virus transmission and infection” recently came out in the journal Molecular Therapy. It is a very complicated study to read and unless you have a good understanding of […] 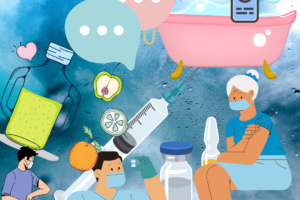 Detox the Vax Recipes are another toxic extention of the toxic communication that has been a hallmark of this pandemic. There are several Detox the Vax Recipes floating around the ‘grams, meaning Instagram and Telegram. Though I haven’t found a scientific basis for any of them, I noticed that they get a lot of comments […] 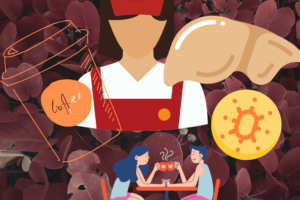 A recent case of Hepatitis A at Starbucks: It was a panic-filled day at a Starbucks in Blackwood, New Jersey. An employee tested positive for Hepatitis A and was contagious while working closely with coworkers and serving customers. When the Camden County Health Department was notified of the positive case, the Starbucks was closed […] 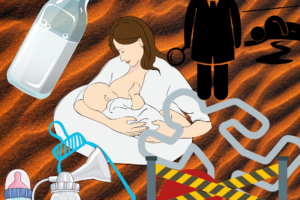 You wouldn’t think breast milk helped solve a murder, but it did in the case of  36 year old Christina Harris. In 2014, Jason Harris, Christina Harris’ 48 year old husband, told police that he gave his wife a bowl of cereal one night. He mentioned that after she ate the cereal, she had […] 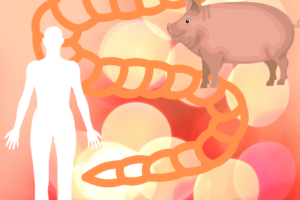 Tapeworm Eggs in the Brain:  The New England Journal of Medicine recently posted a case study about a 38 year old man who had tapeworm eggs in his brain. According to the report, the man was behaving normally until one early morning (4 AM) when he fell out of bed and began shaking on […] 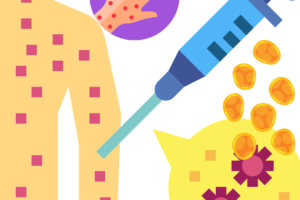 MonkeyPox Case in Maryland: A Maryland resident who recently traveled to Nigeria tested positive for monkeypox. Health officials state that the person is only experiencing mild symtpoms and is isolated from other people. I assume they are conducing contact tracing to notify anyone else the person may have come in contact with, especially folks who […] 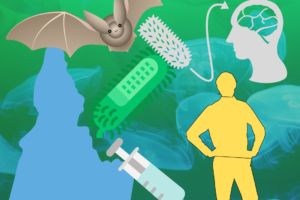 Idaho man died of rabies: The Idaho Department of Health reported that a man in Boise County died of rabies, making him the first deadly case of rabies since 1978. The deceased man came in contact with a bat on his property in late August. The bat was caught in his clothing, but the […] 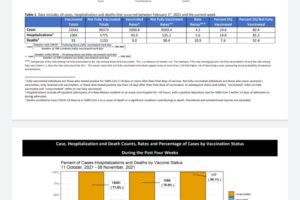 COVID Vaccines and Consistent Data Points: COVID-19 is one heck of a virus. I thought we’d be out of it by now, but nope. Despite rolling out vaccines across the globe ( at least in rich countries), cases are still surging. Why are cases surging? Take your pick, but my feeling is that it’s one, […] 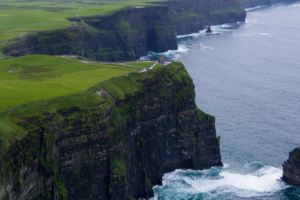 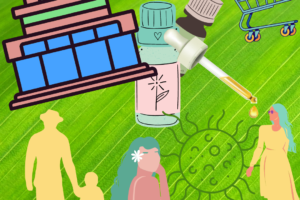 Melioidosis from Essential Oils?!?  Yes, it recently happened here in the US. Essential Oil Infused Aromatherapy Room Spray with Gemstones sounds appealing. It sounds like something a lot of people would purchase for their home, but it has recently killed two people in the US, one being a child. In total, the CDC investigated four […] 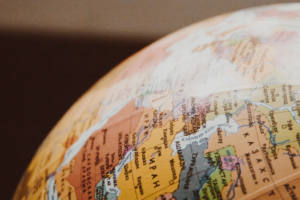 On COVID-19 Vaccine Equity:  If you’ve listened to my podcast, especially the most recent episodes, or read a few of my latest Tweets, you’ll know that I’ve been writing a lot about COVID-19 and vaccine equity. Right now, much of the underdeveloped world does not have access to the vaccines. This includes their highest-risk people. […]