I had the great pleasure of doing an interview with Holly Christensen, who is the founder of Alaska- based The Magic Yarn Project.  Her story recently went viral, but in case you missed it, The Magic Yarn Project is about creating Disney-styled princess wigs for kids with cancer. As Holly mentioned, “It’s been so fulfilling to see these kids enter the magical world again and play make believe, as they don’t get to visit that world often while battling cancer.”

I asked Holly how she came up with such an amazing idea that is sure to put a lot of smiles on kids’ faces.  Holly mentioned that she was at a Halloween party when one of her college friends mentioned that her daughter was recently diagnosed with lymphoma. Holly, a former oncology nurse, thought about how difficult the experience would be for her, including losing her hair.  While there are available wigs for cancer patients, the wigs are often irritating because cancer patients have heightened scalp sensitivity, which is why many individuals with cancer opt to wear caps or bandanas.  At that moment, Holly was inspired to create princess wigs for little girls fighting cancer.

Holly mentioned that her organization is comprised of volunteers and  all of the materials are currently stored in her garage. She mentioned there is no room for a car in there now, just her supplies for the Magic Yarn Project. Holly hopes to become a Not for Profit in the near future. Her goal is to instruct individuals around the world how to make the beanies and the wigs.  Right now, it takes between 1 to 3 hours to make one wig. The process involves first crocheting a beanie and then the magic yarn is woven through and connected for the princess effect.  The Magic Yarn Project currently creates 6 Princess wigs and hopes to add more in the near future.

Individuals interested in getting a princess wig for a young child battling cancer or individuals/centers interested in hosting a learning workshop  can directly contact Holly and her volunteer staff through her website, The Magic Yarn Project.  The organization is run through donations, and a Go Fund Me page has been set up here.   Holly also works with Make a Wish and donates princess wigs for kids to wear on their Disney trips.

Holly’s story is in the news because of how The Magic Yarn Project is helping little girls with cancer, but what many mainstream news outlets didn’t mention is how Holly is helping another vulnerable population: female inmates.  Most of the beanies Holly uses for the princess wigs are crocheted by 90 female inmates who are part of the local prison’s ( Hiland Mountain Correctional Center) crochet club. In order to be a part of the crochet club, each member must demonstrate good behavior. These dedicated ladies have been making 100 to 200 beanies per month. A social worker who supervises the group told Holly that participating in The Magic Yarn Project has been superb for motivating these women to get along with each other; has improved their outlook on life and has improved their behavior overall. The social worker also noted that by allowing these ladies to participate in the project, they are more likely to assimilate back into society as productive and positive members.  As Holly mentioned to me, “It is the best possible form of rehab.”   I couldn’t agree more.  A woman’s prison in Utah recently reached out to Holly and is interested in volunteering for the project.  Hopefully more prisons will reach out to Holly, because I can’t think of a better way to help prisoners feel valued, gain a skill and be part of a great team creating magic for thousands of kids fighting a monster. 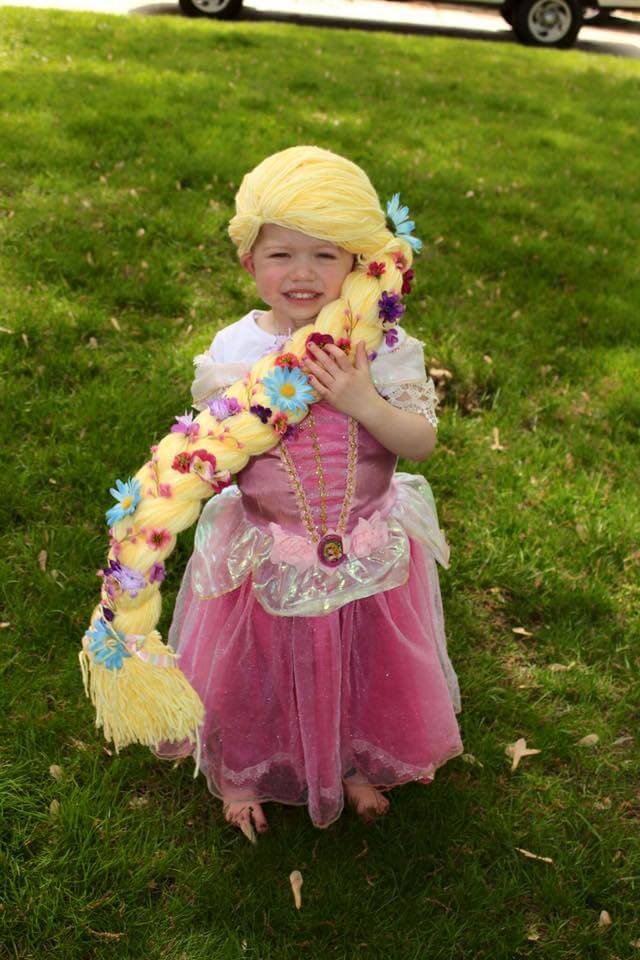